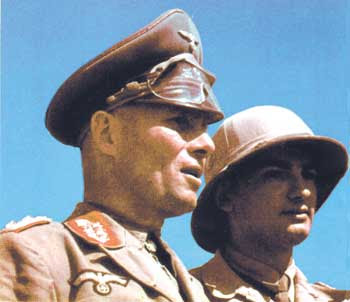 Inspired by the recent weather in Winnipeg, we go to the North African Desert in May, 1942. The Desert Fox has unleashed “Operation Venezia” against the 8th Army’s Gazala line. Rommel’s Afrika Korps has out-flanked General Auchinleck’s defences, and is pushing north-east. The game will feature troops from the British 7th Armoured Division defending a small village in an effort to stall the advance of the 21st Panzer Division. Will the new Grant lend-lease tanks make a difference against the Germans?

Come fill the desert with burning tanks as we play Flames of War, 15mm World War II.
Posted by Dallas at 9:41 AM