This week Mike came by for a game where we experimented with some home-made rules for 6mm. I'm trying to find some rules that will run a little faster and smarter than Cold War Commander (in which you roll 56 dice just to pin one model - give me a break!) but does not go all the way back to the rigorous and not-very-entertaining-from-player-point-of-view rigour of the Spearhead engine.

Mike's British, fresh from their hard-core performance last week, delivered another thumping - this time setin the late 80s against a Soviet Motor Rifle regiment with attached tanks. The T-72s in particular were thoroughly ventilated by the Challengers.

As for the rules, I think they were OK, making improvements in some important areas, but they are still not ready for prime-time. More tweaking will be made, at which point I will hope to bring them out for full-blown Fawcett Avenue testing!

Here are some pics. 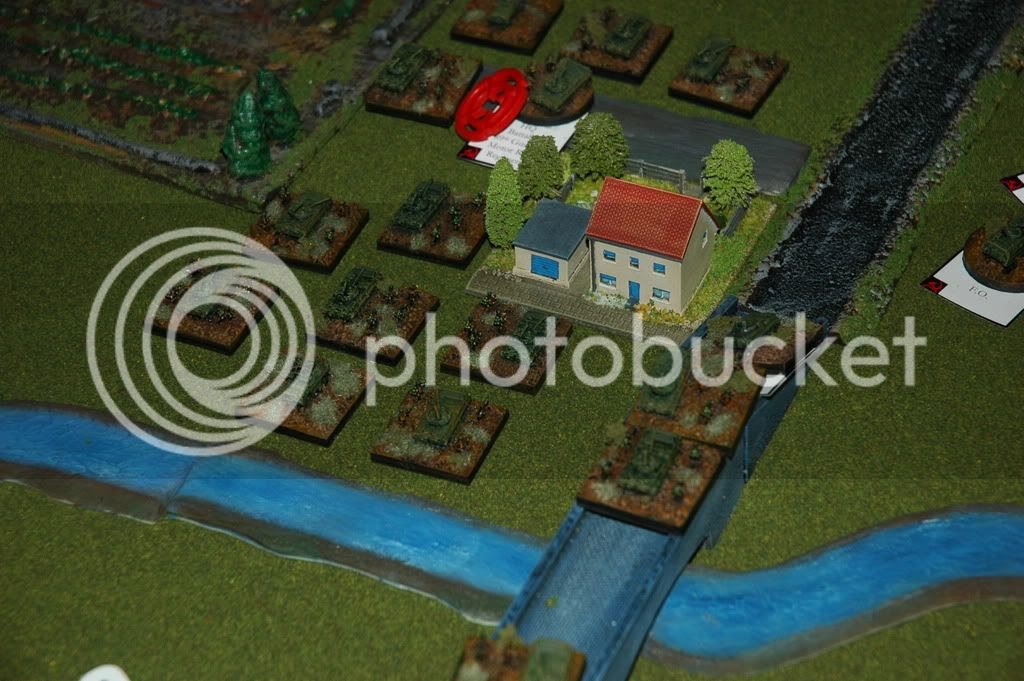 These BMP-2-equipped Motor Rifle soldiers are hoping against hope that NATO air power does not materialize. As you see below, it didn't work out. 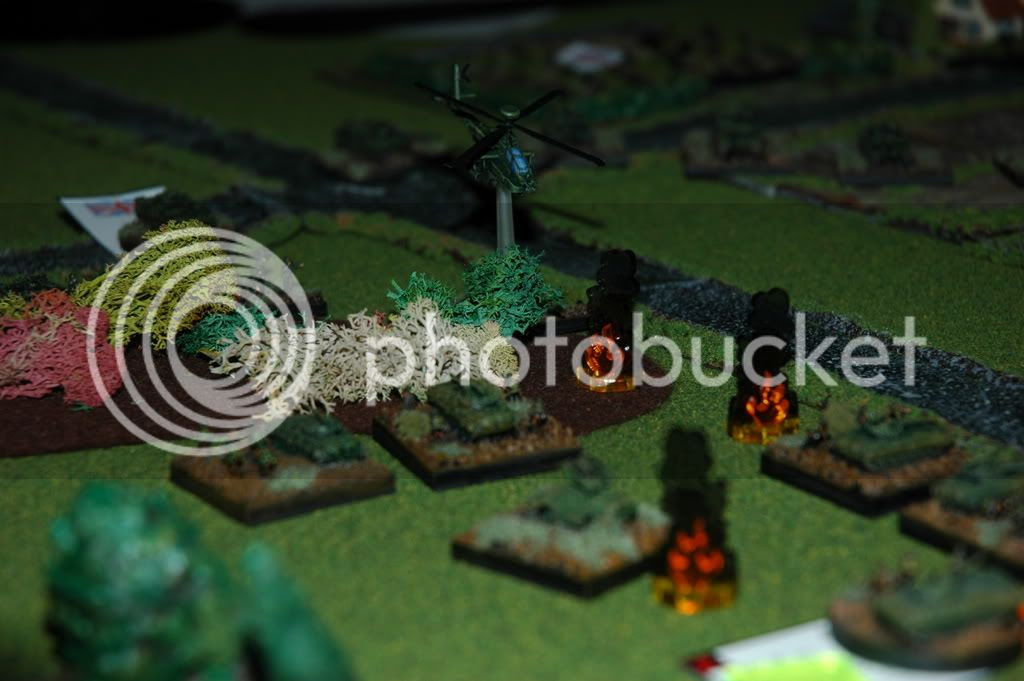 Mike's Challengers were rock-solid. Next game, I'm going to write a scenario where the buggers are low on ammo or something... 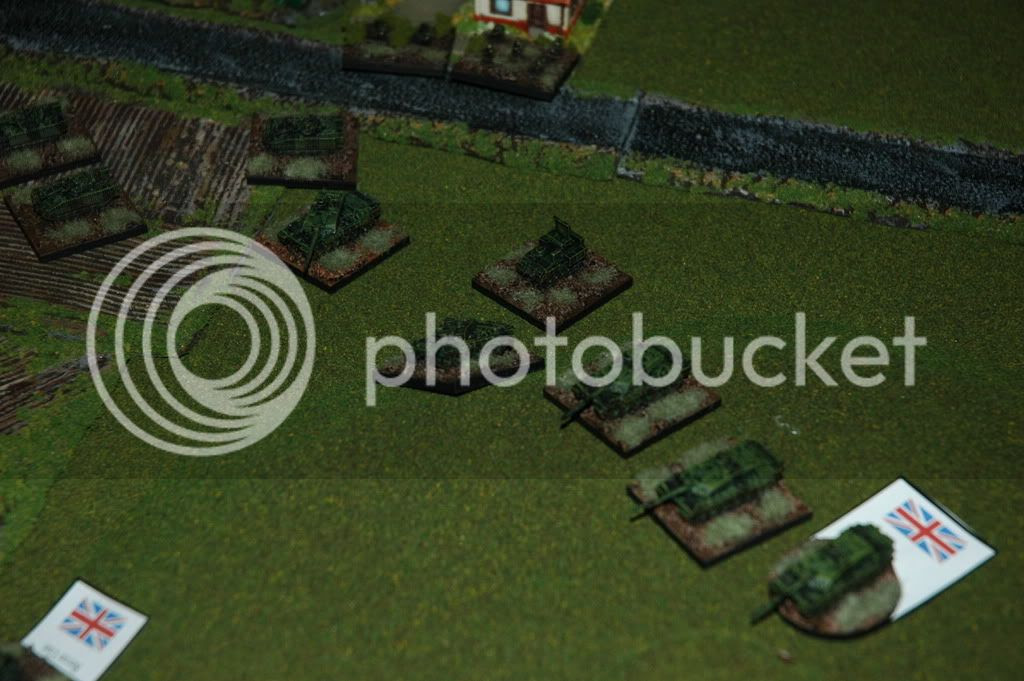 I have high hopes for the game. The part I saw at your place looked pretty cool. Of course I was somewhat distracted by trying to figure out what was missing fom my just-purchased "complete" copy of Titan Legions, but there you go...