What a Tanker! - Girls und Panzer 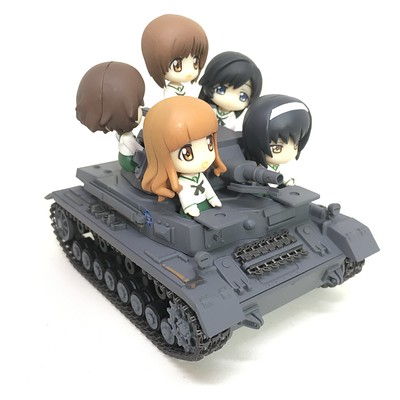 Well, some folks were idly discussing Girls und Panzer ("Girls and Tanks", that Japanese anime franchise) and What a Tanker! I searched online for a good deal, and found a Girls und Panzer Panzer IVD, complete with its high school student crew.

It's basically a "super-deformed" 1/48 scale tank. 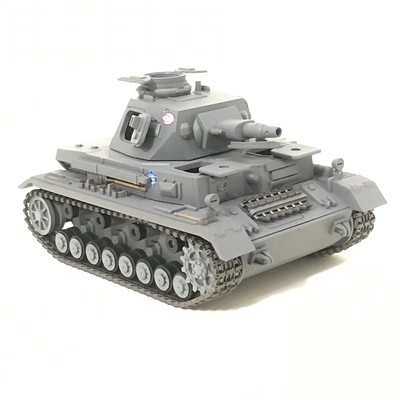 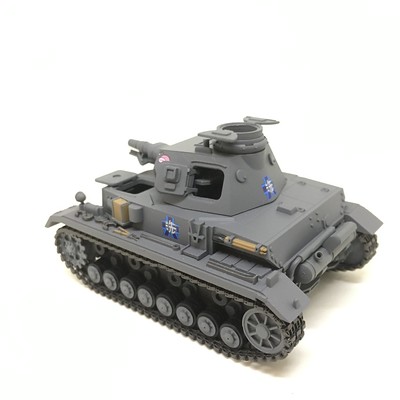 The hull and tracks are shorter and slightly wider than those of the New Millennium 1/48 scale Mk.IV's I have. 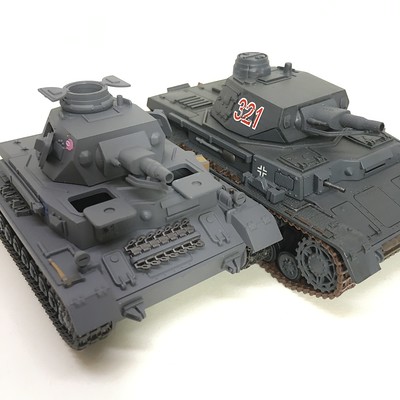 The tank commander from a 1/48 Bandai Mk. II does not look too out of place in the Girls und Panzer Mk. IVD's uP turret. 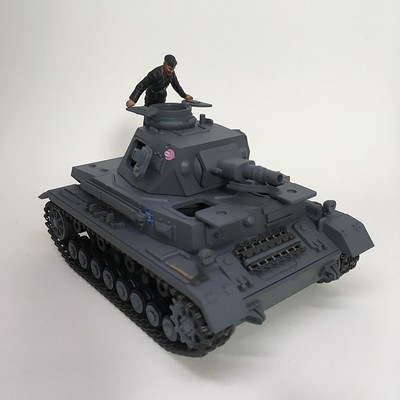 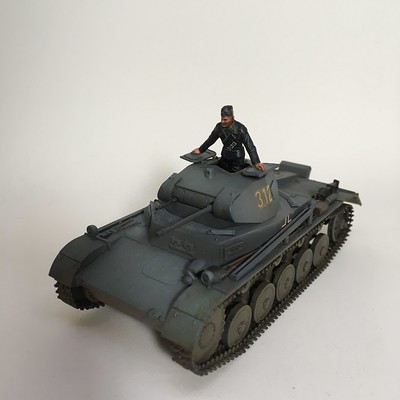 I sure we can cobble up some What a Tanker! modifications to simulate competition between girls' high schools practicing tank warfare as a sport. There's no need to use only the official Girls und Panzer models.
Posted by DaveV at 12:11 PM

Email ThisBlogThis!Share to TwitterShare to FacebookShare to Pinterest
Labels: 1/48, 1/50, Girls und Panzer, What a Tanker!