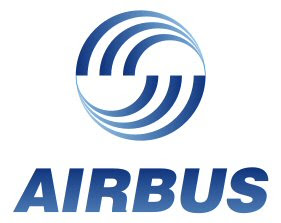 July 1990 – The Berlin Wall came down all right – mostly because it was blocking the advance of Russian tanks! The Soviet Union has invaded West Germany, and NATO is fighting a grudging retreat. The BAOR and Bundeswehr are defending the approaches to Hamburg, holding the Soviet spearheads while civilians evacuate, and then falling back to the next defensive point. One recently abandoned defensive position was located outside of an EADS research facility. EADS is the parent company of Airbus, known primarily for building civilian airliners. However, NATO commanders have fielded some alarmed calls form European heads of state about something important that was left behind at that facility….

“Operation Airbus” is underway. Joined by a detachment of French soldiers, a contingent of Brits and Germans mount a local counterattack to try and recover a piece of Airbus property before the Soviet spearheads cut them off!
Posted by Greg B at 10:22 AM

Email ThisBlogThis!Share to TwitterShare to FacebookShare to Pinterest
Labels: invitation