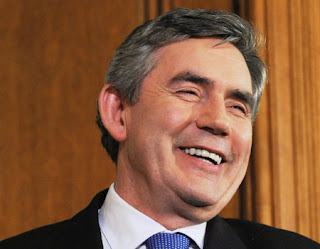 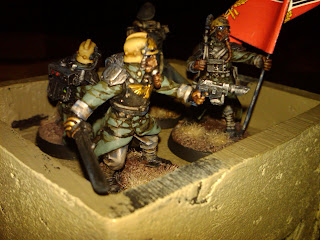 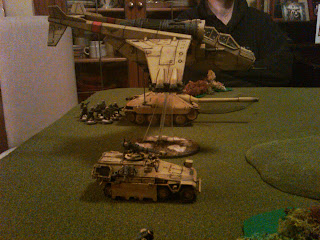 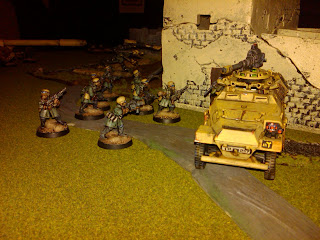 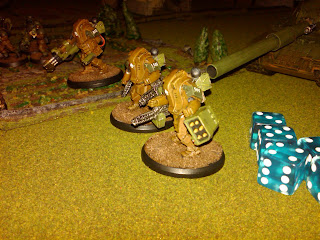 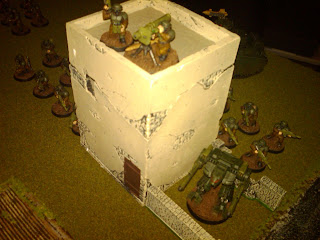 Mike F's brits looked awesome. Thanks to everyone for coming out!
Posted by Greg B at 12:51 PM