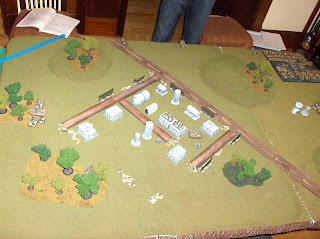 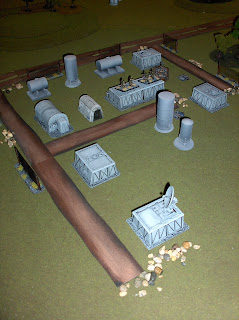 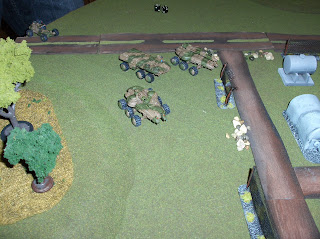 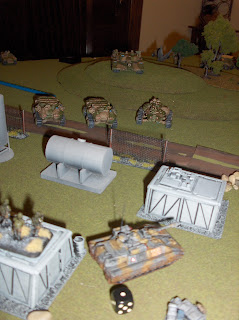 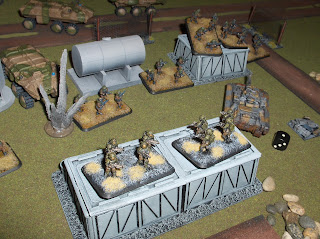 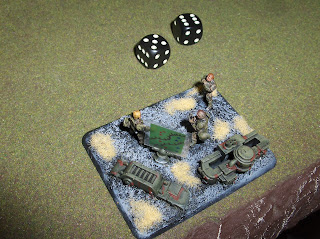 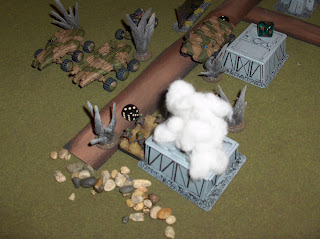 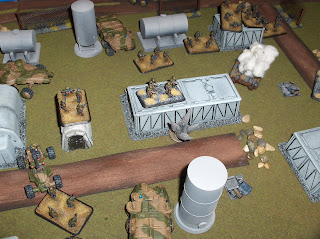 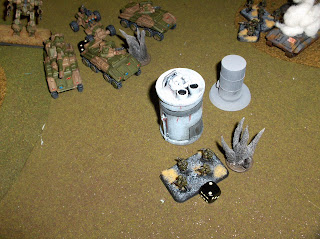 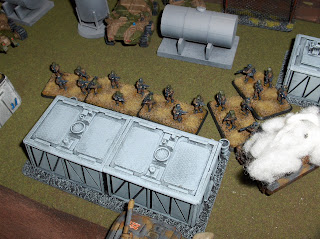 In related news, I received a review copy of Tomorrow's War in the post today and we will proceed to set up a game in the next few weeks.  Stay tuned to the blog!
Posted by Dallas at 8:46 PM

That's a pretty cool looking command stand, they should roll better based on that alone. Thanks for the FWC love, I have a feeling there's a lot of Tomorrow's War batreps incoming on the blogosphere.

Nice paint on the troopers.

This is cool, reminds me of War Commander