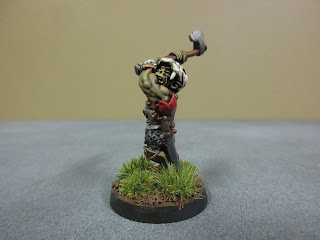 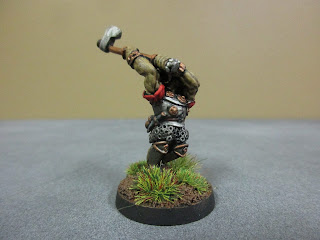 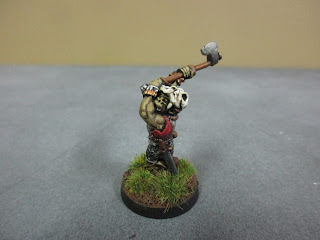 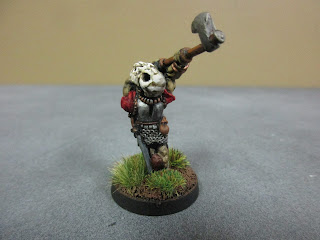 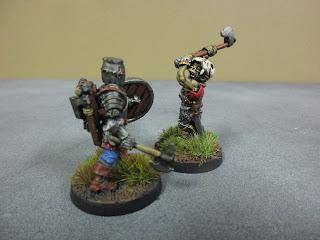 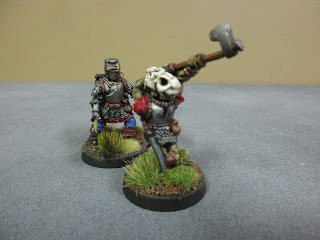 Perhaps I'll go back to the bin for more old stuff to paint! And stay tuned for more fantasy models from the old school...
Posted by Dallas at 9:30 PM

40 years 😮!!? And I felt a bit ashamed when I recently posted some miniatures I had bought 25 years ago 😁.
Guess we all have some stuff hidden at the bottom of our lead pile 😉.
It is a great looking mini though and with the paintjob you did it was totally worth the wait.

Thanks for the comments guys!

That's fantastic Dallas...amazing that you managed to keep the figure around for all these years - and fix it up even! Great job.