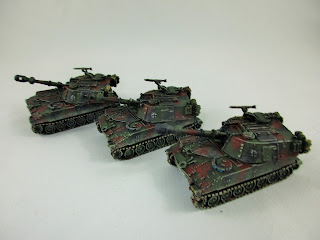 I grew up in Manitoba's second-largest city (!) - Brandon (pop.~40,000). One of the economic drivers of Brandon back in the day was CFB (Canadian Forces Base) Shilo, a large (primarily artillery) training range just east of the city.

Over 140,000 German soldiers were trained on the base from 1974-2000, under the auspices of the German Army Training Establishment Shilo (GATES). Apparently the terrain in the area is quite similar to that in Germany in the areas where operations would presumably take place in a new European war. Hence the importance of the Base for training our German allies.

Much of CFB Shilo's 40,000 hectare area is devoted to artillery ranges where weapons like the massive 155mm howitzer could be exercised. I can recall as a teenager seeing these M109s being transported on flatbeds to Shilo and I think this is the genesis of my affinity for the model. 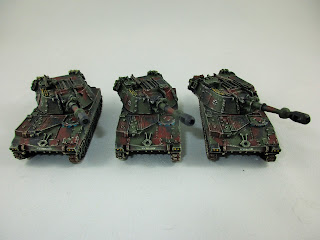 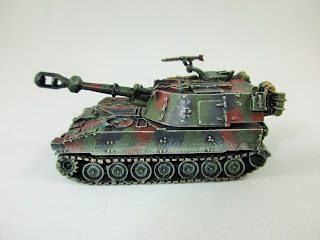 Battlefront's M109G certainly looks the business, armed with a massive 155mm gun. My only criticism of the model's design is that I'd like the gun designed to be elevated a bit more. However, the way the part is designed renders it capable of assembly in only one way. Also, I had a miscast on one of the track sections, but it's not that noticeable when assembled. 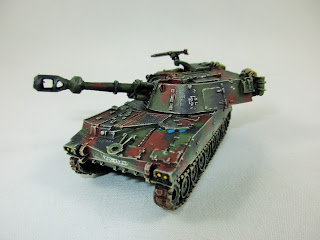 Unfortunately, the M109G boxed set doesn't come with decals. I had some extra crosses from the Kampfgruppe Mueller and Marder boxes, but I had to freehand the number plates. 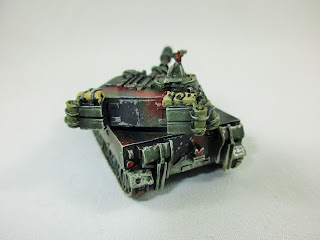 Some stowage is sculpted directly onto the rear of the turret. I picked these out in varying shades of khaki/green just to provide some additional visual interest. 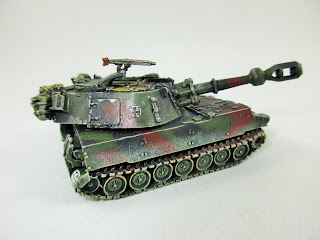 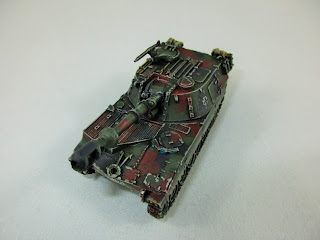 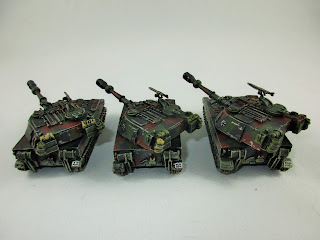 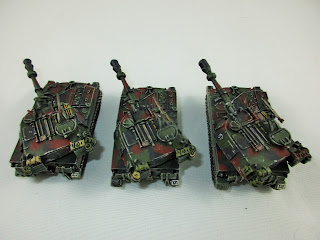 The raised fine detail on these models really lent itself well to the light drybrush method advocated by Battlefront in their painting guide. I used the same colours and methods as for the Leopards and other Bundeswehr vehicles I've painted for the project.
Posted by Dallas at 11:25 AM

Great work on these Dallas. They look even sharper in person...although I'm hoping my Su-25s get to take a run at them next time...